Have you ever heard a dog’s “cry” in the middle of the night? The older generation said that there are 6 meanings! “I heard from the old man in the village that something happened when the dog cried in the middle of the night.” 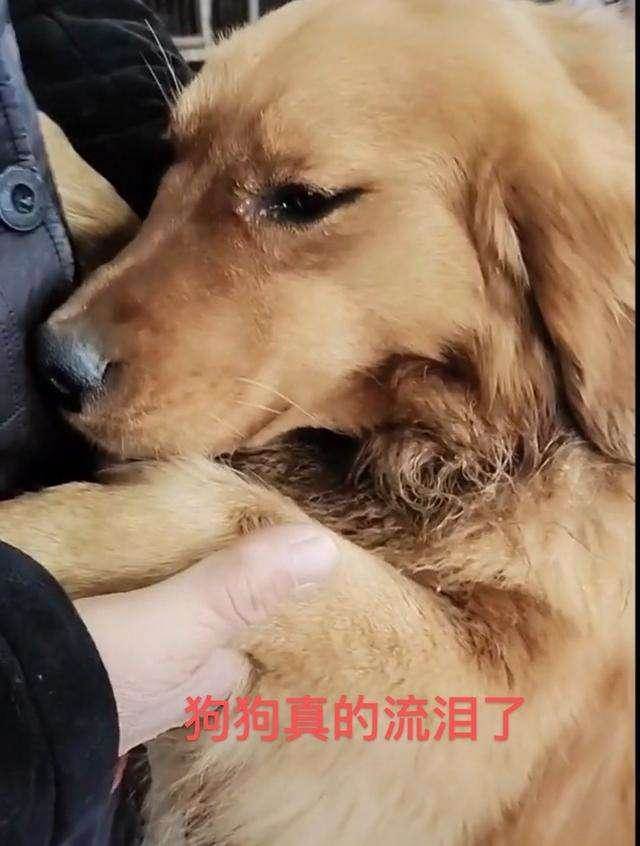 Regardless of whether you have a dog or not, I believe that many people have heard or really heard that the dog “crying” in the middle of the night. The barking of the dog is very different, quite like a human cry, a little bit intimidating.

However, according to the older generation, it is meaningful for dogs to cry in the middle of the night, mainly in the following meanings.

1. An old man passed away

In the past, the older generation lived in the countryside. The place was empty, and it was very quiet at night. The dog’s hearing was very good, and he could hear some sounds that humans could not hear. If an old man in the next village passed away in the middle of the night, no one would find out, and the dog would empathize and cry sadly when he heard the sound.

Because it’s not an accident or two, the older generation thinks that dogs are very spiritual animals, and can perceive the joys and sorrows of human beings, and they also sigh that dogs can hear so well.

2. Bad things can happen to the dog’s owner

The older generation reads less, thinks backward, and becomes more superstitious. In the eyes of people, crying is a bad emotion, and dogs usually don’t make such a sound. If you suddenly cry in the middle of the night, it must be a sign of something.

At the same time, people think that the dog is very loyal and can make it so sad. It must be because he foresaw what bad things would happen to the owner, and he was helpless and could only cry secretly. 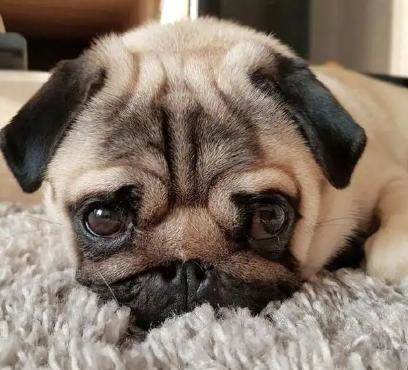 3. There are sneaky people nearby

As mentioned earlier, dogs have very sensitive hearing, and they will be vigilant even when they are sleeping. Humans sometimes sleep soundly in the middle of the night and don’t even know if thieves sneak in, but dogs can hear them, and they will cry to remind their owners.

Of course, in this case, the dog usually hears that there are thieves in other people’s homes nearby and reminds the owner to take precautions. If the thief enters his own home, the dog must bark loudly and attack the other party. Burglaries have declined in recent years, and dogs crying because of the condition are less common. 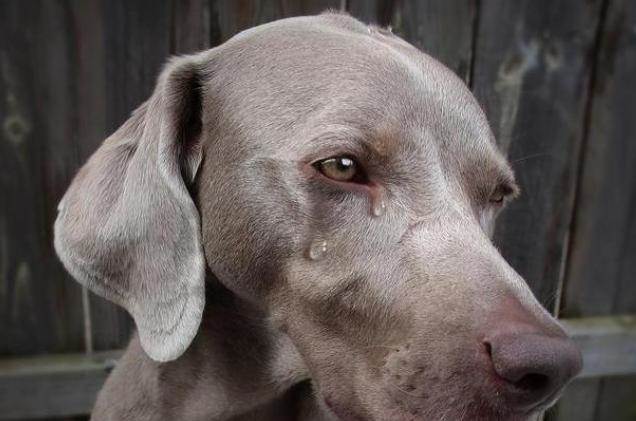 4. The earthquake is coming

These performances are all because the dog feels that the earthquake is coming and is very scared. It is an instinctive response to escape. The owner should not take it seriously when he hears it. 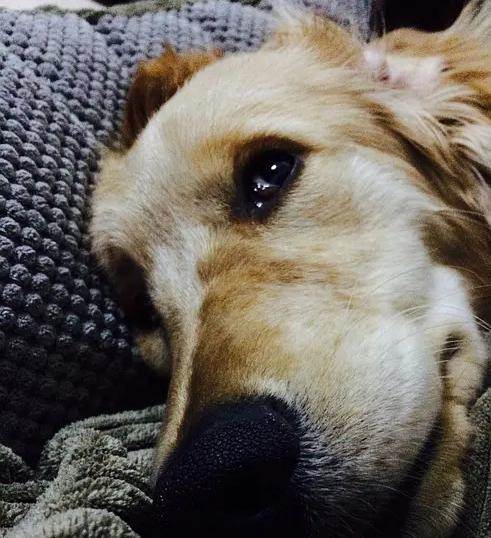 5. The dog is in heat and is calling the opposite sex

When the dog is in heat, it is restless and will cry in the middle of the night to attract the opposite sex, which is usually heard in spring and autumn.

If the dog often shows this behavior as soon as it is in estrus, and there is no plan to let it breed, you can take it to neuter, and the dog will reduce this behavior after neutering.

6. The old dog has a hunch that he is going to die

Older dogs have a certain ability to predict life expectancy. When it feels that it is about to die, it will cry secretly in the middle of the night to express its reluctance to the owner, because the dog has lived under the owner’s care for so many years, and it is very reluctant to the owner.

Some elderly dogs will secretly leave the house before they die and find a quiet place to wait for their death. Dogs are really loyal to their owners. The older generation often said that “good dogs don’t die at home” really makes sense. 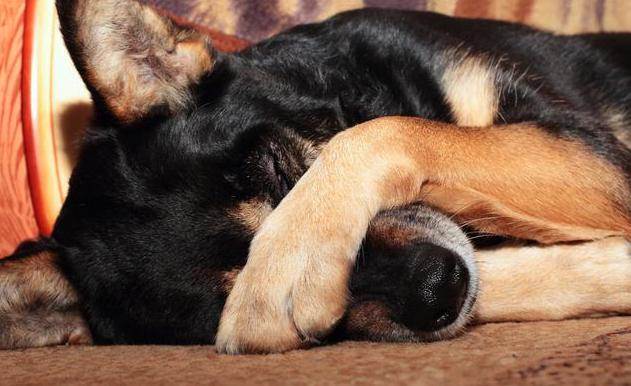 What is the meaning of a dog’s cry in the middle of the night? Most of it is the experience summed up by the older generation. They have encountered such a situation and passed it down from generation to generation. Although it has a certain color, it is also a kind of understanding of dogs. 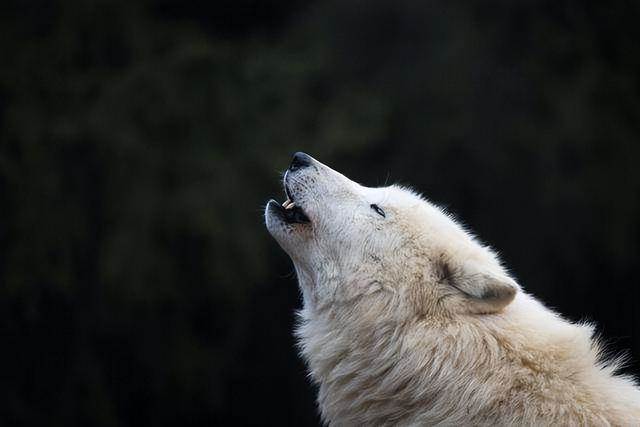 Do you still know what it means for a dog to cry in the middle of the night?

Welcome to leave a message in the comment area~

The little milk cat hid in the grass and called “Mom”. The girl took it home after seeing it, and exclaimed 1 month later: I have a dog

When a dog has these seven manifestations, it means that it is really angry, and the shit shoveling officer should know how to stop