Around May last year, a hungry, emaciated stray dog ​​was seen wandering around Croatia. 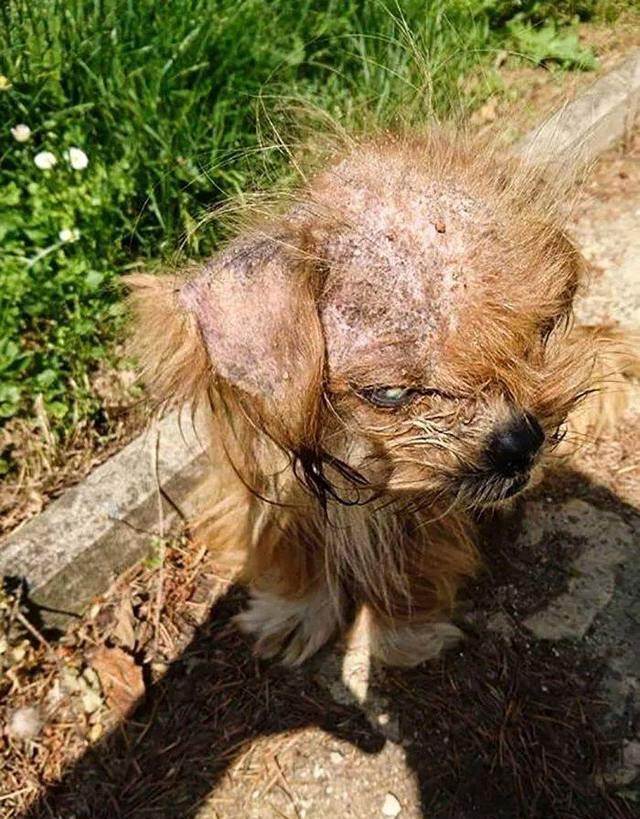 One of its eyes has been infected, and it looks very bad, bony, with sparse hair, like the classic villain of the Lord of the Rings Gollum~ 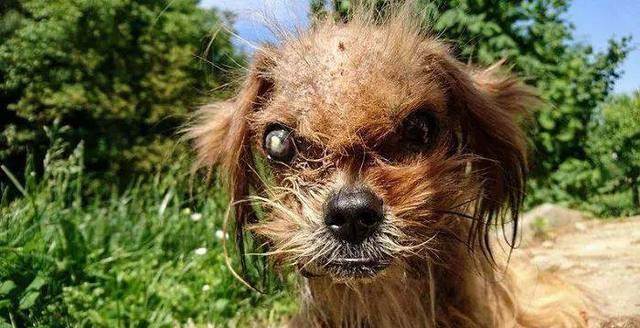 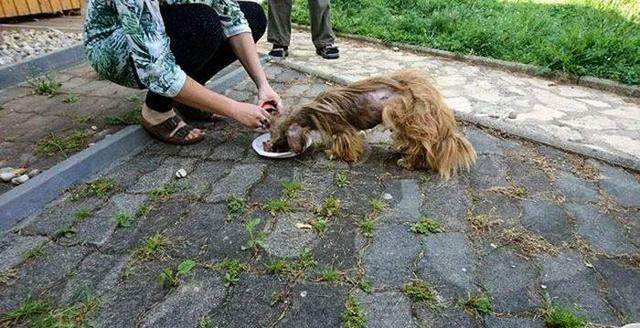 People who saw it said it looked scary as the devil!

But it’s clear that the poor little guy is suffering a serious test of survival and needs help; kindhearted people put him in the hands of veteran animal rescuer Klaudijia. 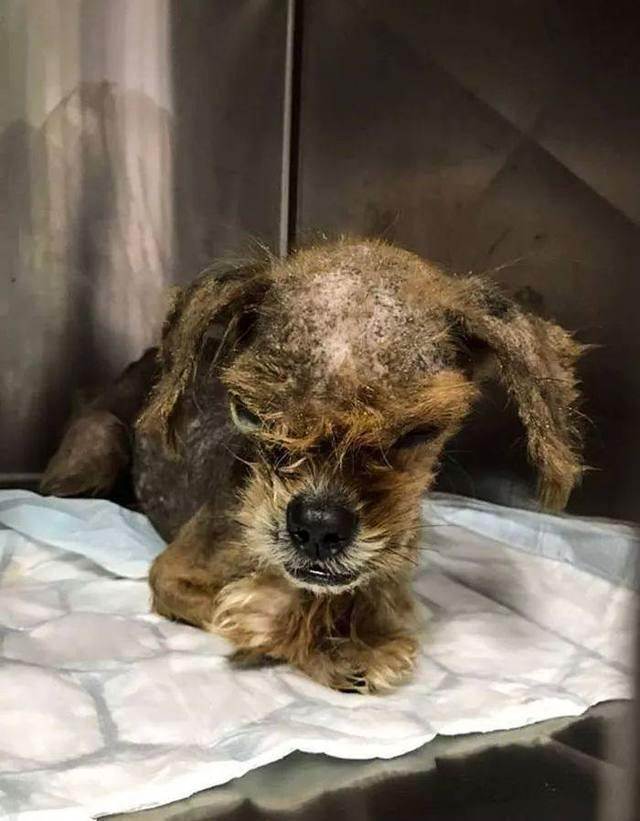 Even Klaudijia, who had seen so many tragedies, was shocked by the dog in front of him: “I couldn’t believe it was really a dog, and I started doing my best to rescue it!” 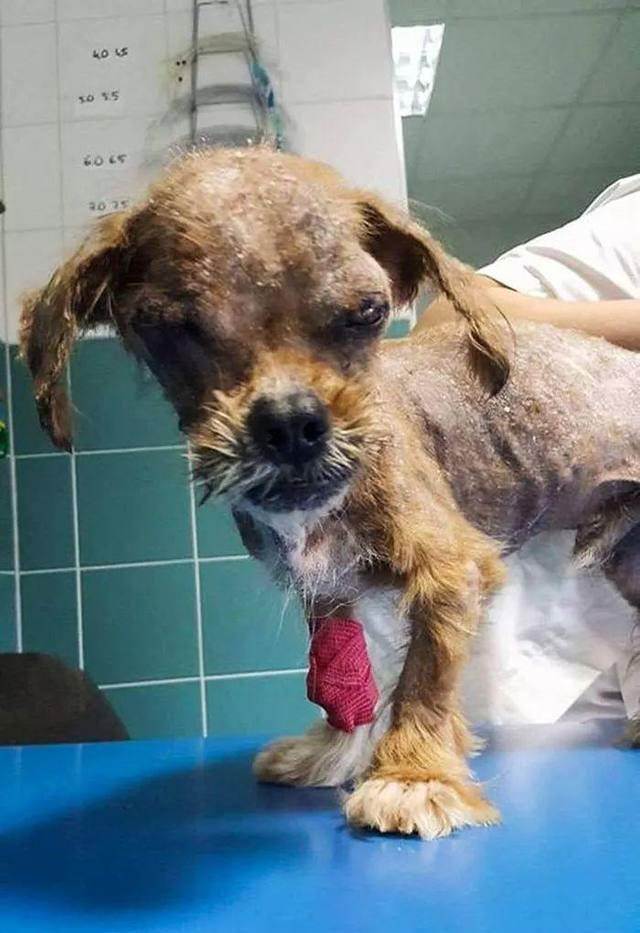 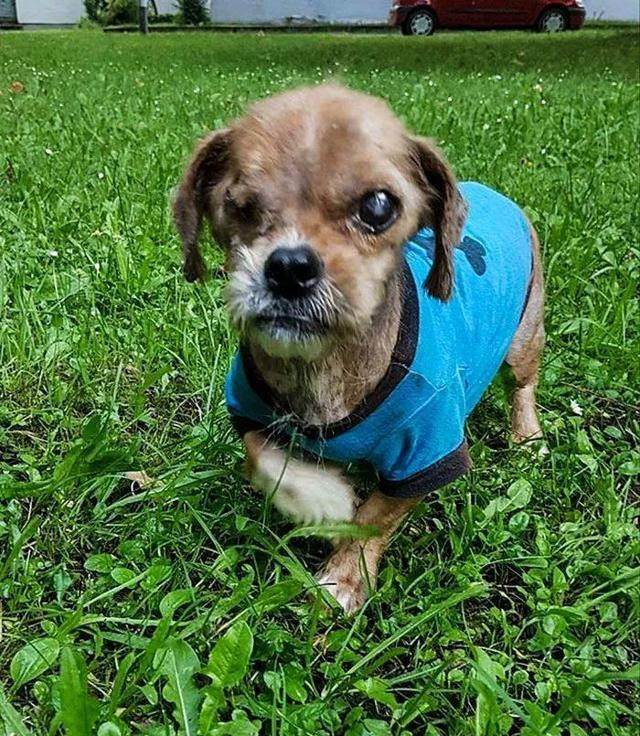 At first, it was an almost impossible task, covered in fleas and lice, and starving to the bone, no one was sure that it would survive…

But when klaudijia saw the puppy’s enormous enthusiasm for food, he saw hope. 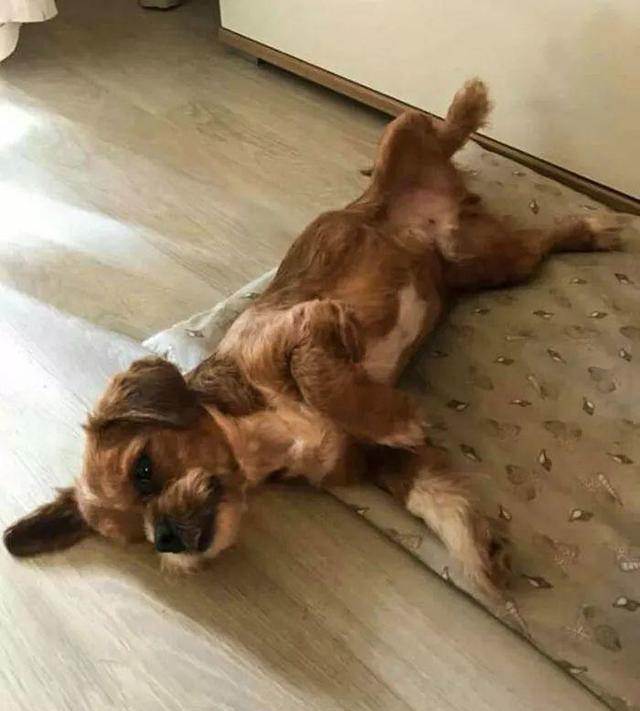 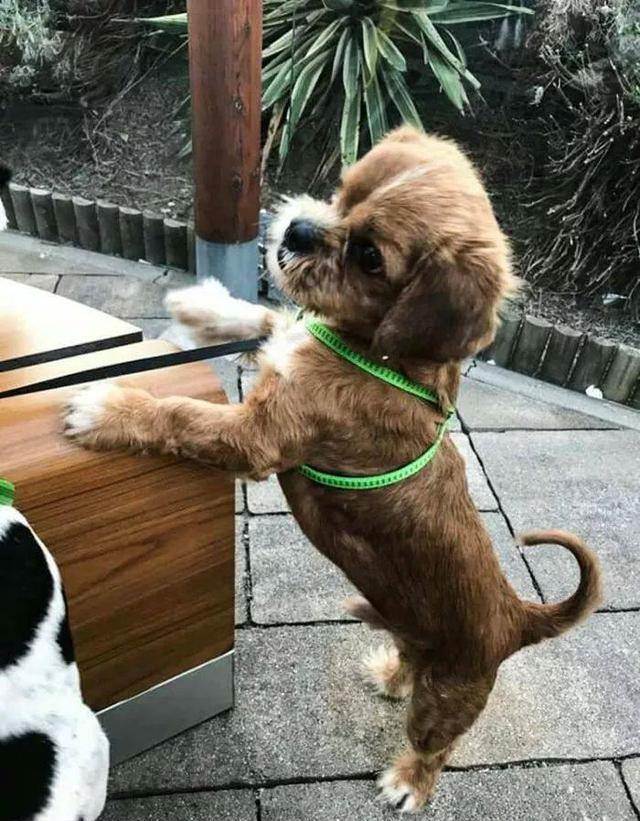 In the end, the dog’s right eye could not be saved, but it survived tenaciously and was a strong warrior.

With the recovery of the fur, the dog’s mental state is getting better and better, and everyone can’t believe that this is the sick stray puppy before~ 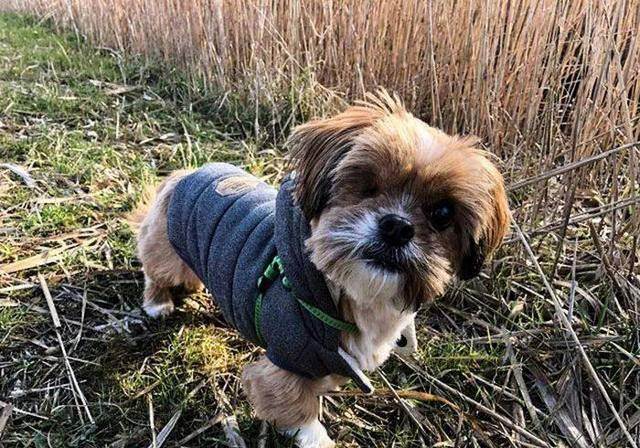 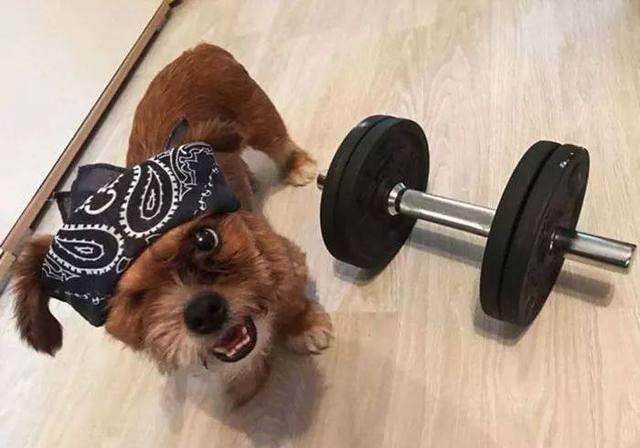 The dog was named Frodo because its furry appearance was very similar to Frodo Baggins in The Lord of the Rings; after recovering, it quickly found an adoptive family and had its own Baba. 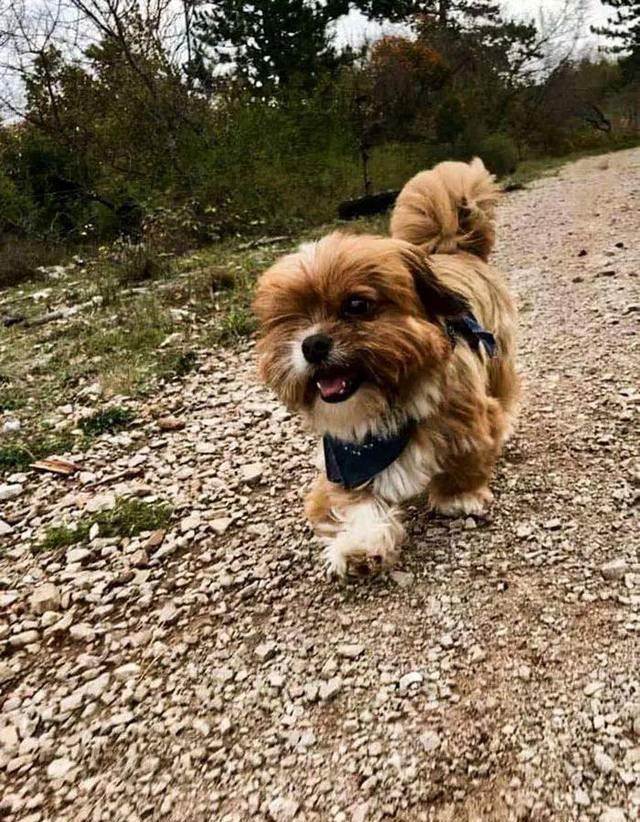 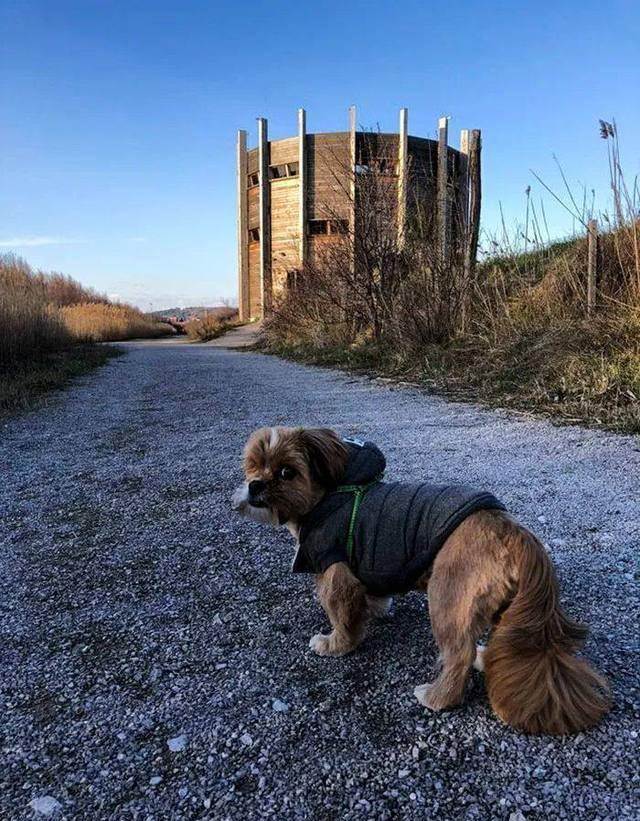 Seeing Frodo’s transformation process, I am a little in awe of the tenacity and strength of life, there is nothing more powerful than the belief in being alive.